FAB4RADIO.COM
has a
New Music Sundays

2 hours of the latest and greatest New Music 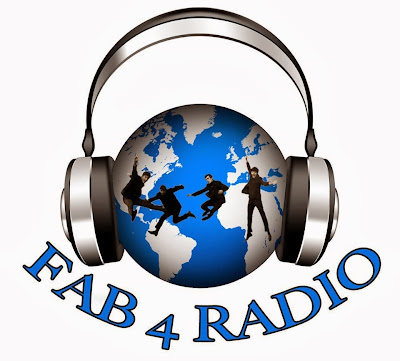 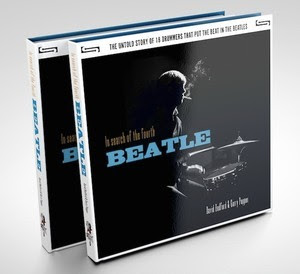 Just why was drummer Pete Best removed from The Beatles and replaced by Ringo Starr?

This topic has been hotly disputed ever since it happened back in August 1962. New book "Finding The Fourth Beatle" can reveal for the first time what really happened, and it will shock many Beatles fans.
Contrary to everything we have believed for the last 55 years, Beatles author and historian David Bedford ("Liddypool" and "The Fab one hundred and Four") and Garry Popper can reveal what really happened back in 1962. And the findings will come as a shock to Best himself.

The is the story of The Beatles from 1956/1970 told through the 18 drummers, including Colin Hanton, Pete Best and Jimmie Nicol, and some you may not have heard of. The Beatles’ crises; changes of musical direction, getting a record deal, and finding the drummer who would put the beat into The Beatles: Ringo Starr, the Fourth Beatle.

There is an accompanying CD/ LP of over 40 tracks by as many of the featured drummers as possible, plus so much more.

We then plan to make a documentary film telling the story, and are currently seeking the funds to make the film.
The book and album can be pre-ordered from https://www.pledgemusic.com/projects/finding-the-fourth-beatle

For more information on the book, album and the film, go to http://www.thefourthbeatle.com