Thanks to you, we're still on the air!

Hi Live365 Broadcasters,
As the clock winds down during this final week before the July 15th deadline, I wanted to update you on Live365's service plans and our continued activities to oppose the unsupportable new sound recording royalty rates set by the CRB.
In answer to the top question on broadcasters' minds: we have no plans to shut down on July 15th when the billions in per channel minimums and significantly higher rates come due, unless forced to by SoundExchange.
News Break
An overwhelming response by listeners to today's ongoing "Day of Silence" event has overwhelmed the web and database servers being used by SaveNetRadio.org and is tying up switchboards in Congressional offices all over Capitol Hill as a deluge of online radio listeners have rushed to contact their representatives to ask them to co-sponsor the "Internet Radio Equality Act."


Dear Fab 4 Radio Listener,
Live365, along with the SaveNetRadio coalition and Internet radio stations throughout the U.S., will be participating in a Day of Silence on Tuesday, June 26th. On June 26th, from 3 a.m. Pacific to midnight, all 10,000 Live365 stations launched from our website, and Internet radio broadcasts nationwide, will go silent. Free listeners who tune into Live365.com stations will be redirected to a Day of Silence stream that offers an explanation, broadcaster testimonials and a call to action. VIP listeners will receive a Day of Silence PSA before being connected to the station's regular programming (if available).

The Day of Silence will bring much needed attention to the danger Internet radio is encountering. We recommend contacting your local media letting them know of the planned Day of Silence and its meaning. Visit SaveNetRadio.org for a helpful media search tool.
We understand the possible disruptions this can cause, but feel drastic measures are necessary. Joining together with all other Internet radio stations we will show them what they can look forward to if things don't change quickly... Silence.
Posted by FAB4RADIO.COM Knottypine Studios at 7:50 PM 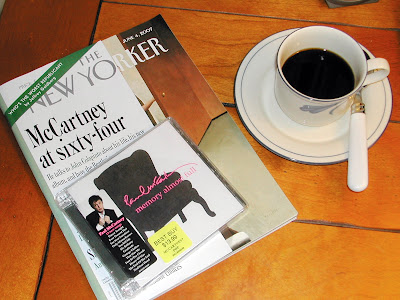 This Month at Fab 4 Radio