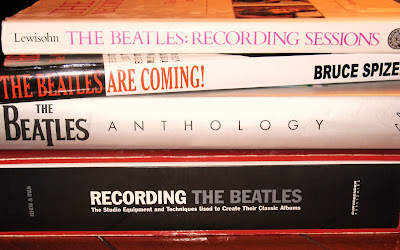 Neil Aspinall * The keeper of The Beatles flame* 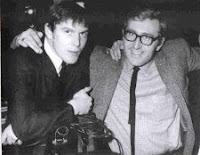 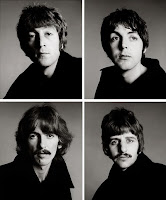 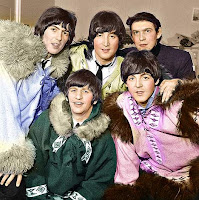 A statement from the family of Neil Aspinall 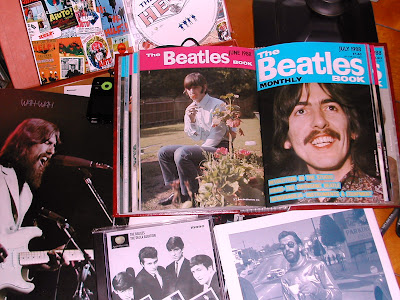 SUPPORT FAB 4 RADIO
SIGN UP AS A VIP MEMBER TODAY
https://store.live365.com/orders/orderform-listen.live
JOIN THE GLOBAL BEATLE NETWORK
Posted by FAB4RADIO.COM Knottypine Studios at 9:33 AM