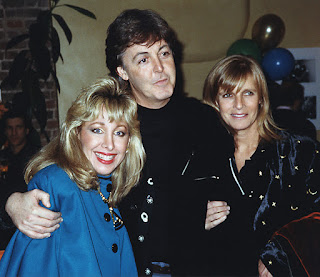 In 2007 Gracen founded Chicago's #1 indie band, The PondHawks, with co-singer/songwriter Mario Novelli. The Beatlesque band soared to the top of Music World Radio's Euro chart in February 2013 with their hit song "Drive" which remained at #1 for 11 straight weeks.

The PondHawks have released two critically acclaimed albums, "The PondHawks Have Landed" and "Dreaming Over Ireland" which received extensive airplay in the US on Triple A radio stations. Both albums are currently being played on radio stations around the world. The PondHawks have opened for such notables as Davy Jones of The Monkees, David Cassidy and Bill Medley of The Righteous Brothers and have a growing fan base of over 94,000. The band performs concerts in and around the Chicago area. For more info: http://www.reverbnation.com/thepondhawks or http://www.pondhawks.com
Posted by FAB4RADIO.COM Knottypine Studios at 9:52 PM 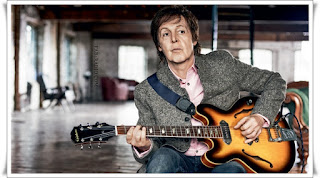 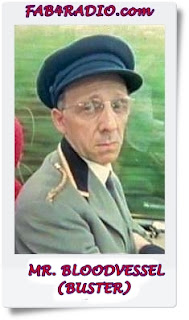 ACOUSTIC BEATLES SUNRISE
Back by popular demand... and receiving
high ratings in this time slot. 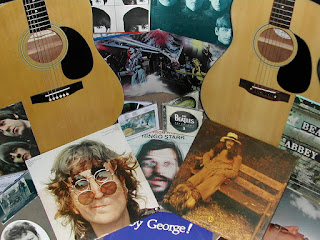