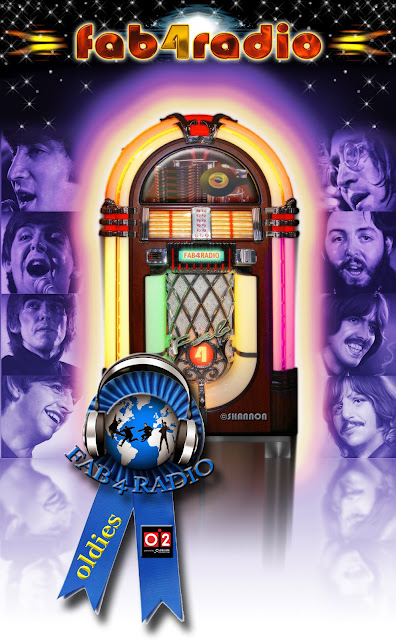 Congratulations FAB4RADIO.COM!
Your station (FAB4RADIO) has been selected from our Directory to be a Featured Station in your Oldies genre'. We Take Pride in the selection of Featured Stations, and you should as well as it is a great accomplishment and it stands as proof of your hard work and dedication to this craft and is recognized by your industry peers.
Again we say a hardy Congratulation to you! Keep up the good work.

The new issue is out

Go get your copy/sign up

SO MANY DIFFERENT WAYS TO LISTEN TO

YOU CAN FIND THESE IN YOUR APP STORE FOR FREE 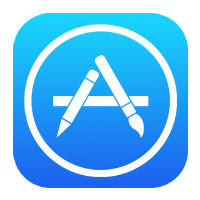 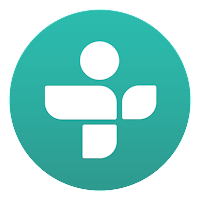 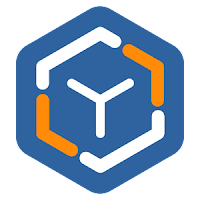 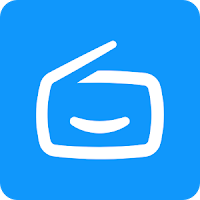 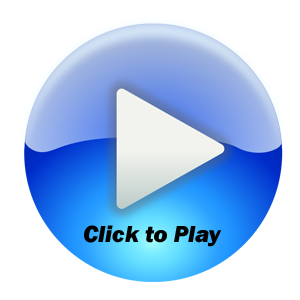 USE THESE APPS WITH BLUETOOTH IN YOUR CAR
AND TRAVEL WITH
FAB4RADIO.COM
Posted by FAB4RADIO.COM Knottypine Studios at 7:05 AM 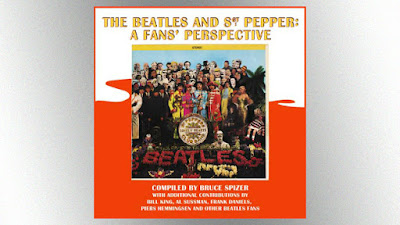 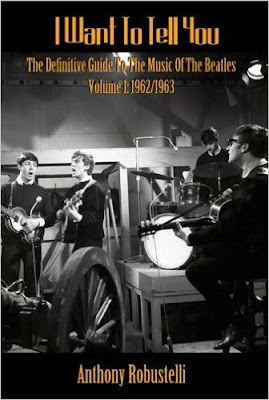 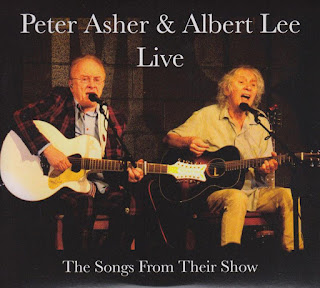 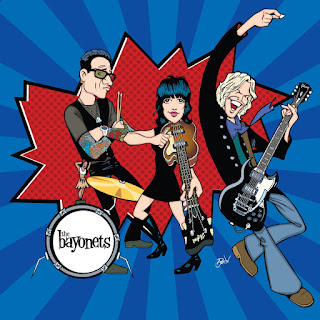 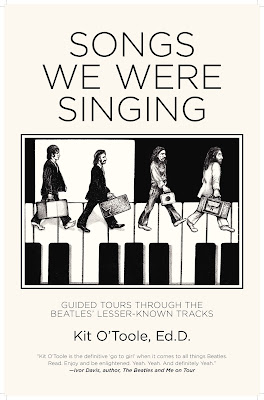 more prizes coming in every day 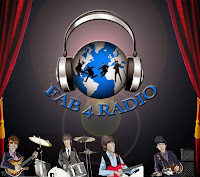 contest runs 9/1/17
or until supplies last
this a USA only contest
Posted by FAB4RADIO.COM Knottypine Studios at 6:45 PM 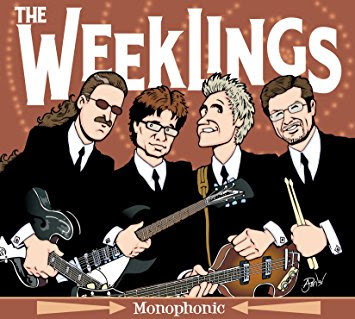 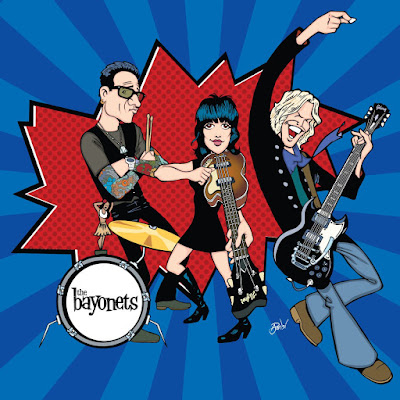 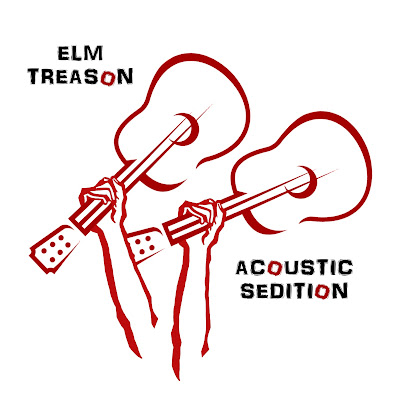 HAS JOINED THE GLOBAL BEATLE NETWORK 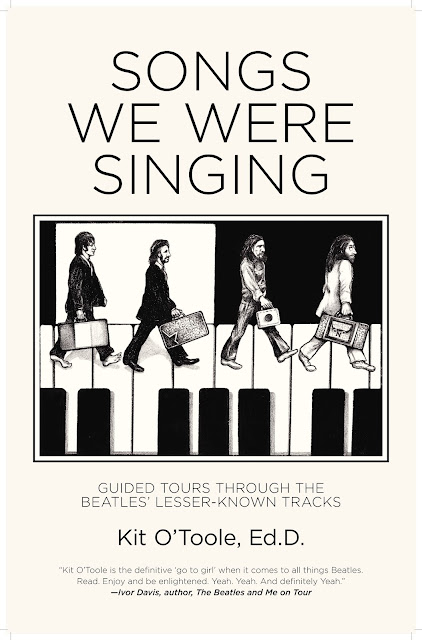 Kit O’Toole has written about music for over 20 years.  She is the author of Songs We Were Singing: Guided Tours Through the Beatles’ Lesser Known Tracks (12 Bar Publishing); and Michael Jackson FAQ: All That’s Left to Know About the King of Pop.  In addition, she is a longtime contributing editor for Beatlefan magazine, and the “Deep Beatles” columnist for Something Else Reviews.  Her interests also extend to R&B and soul, as she writes the “DeepSoul” column for Blinded by Sound.  She has also contributed chapters to the academic collections Interdisciplinary Essays on Environment and Culture: One Planet, One Humanity, and the Media (Ecocritical Theory and Practice) as well as New Critical Perspectives on the Beatles: Things We Said Today (Pop Music, Culture and Identity).
A frequent guest on several podcasts and radio shows, Kit O’Toole is an established Beatles expert and scholar, and writes about other genres. To contact her for more information or speaking engagements, please visit www.kitotoole.com
Posted by FAB4RADIO.COM Knottypine Studios at 5:33 PM