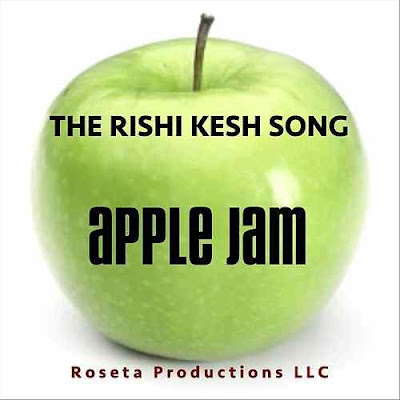 Hear Joey tell some of the best stories about Badfinger and Apple and The Beatles.