UP ON THE ROOF 50 YEARS LATER

"DENNIS MITCHELL'S BREAKFAST WITH THE BEATLES"

Beatles announce new film from 'Let It Be' footage 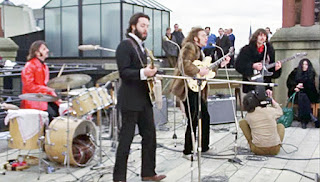 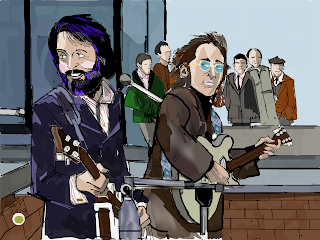 LISTEN ON YOUR MOBILE PHONE BLUETOOTH
AND
CONNECT TO YOUR 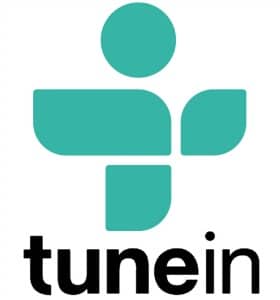 
Come inside the Magical Beatles Museum on Mathew St Liverpool from The Guide Liverpool on Vimeo.
Posted by FAB4RADIO.COM Knottypine Studios at 10:36 PM

SOMETHING ABOUT THE BEATLES
10:00 A.M. CST
MONDAY - FRIDAY
on 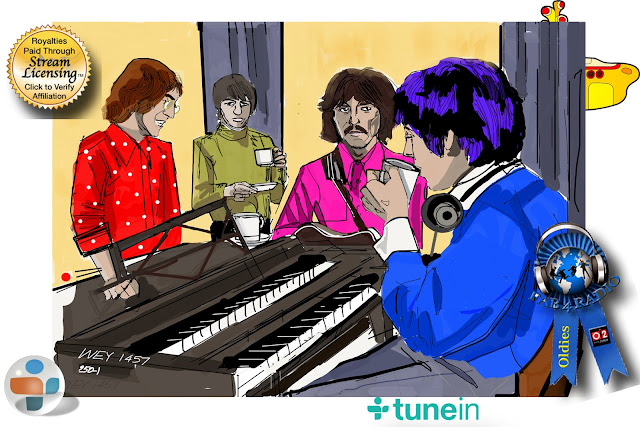 First off, listeners: kindly indulge the first 15 minutes, which represents an audio document of 1968 (January through end of August). It’s one thing to know what happened that year, but it’s quite another to hear the immediacy of actual sound, both news and music. 1968 was a convulsive stream of history and it is with that context in mind that we can come to a better understanding of the world The Beatles operated in.
Second: this conversation was an attempt to discuss how the Beatles and their audience interacted at a critical moment: between the triumph of Sgt. Pepper and the year of breakdown. Candy Leonard, author and sociologist, is ideally suited to illuminate this dynamic. Her book, Beatleness, explores “how The Beatles and their fans remade the world.” As always in such discussions, a certain amount of meandering occurs, and therefore a lot more than 1968 is fair game in this conversation.
Posted by FAB4RADIO.COM Knottypine Studios at 11:29 AM 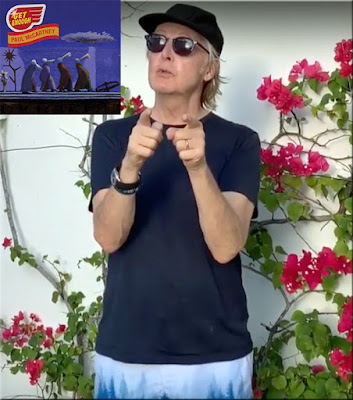 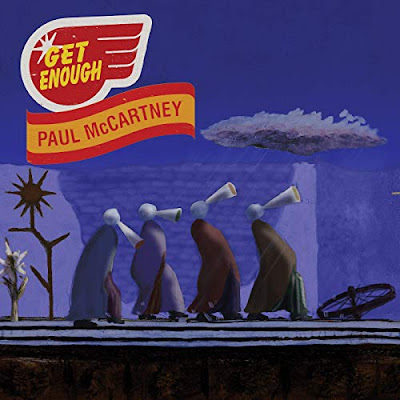 GET ALL OF THE EXTRA TRACKS OUT THERE

BONUS TRACKS
17. Get Started
18. Nothing For Free
Posted by FAB4RADIO.COM Knottypine Studios at 9:03 AM