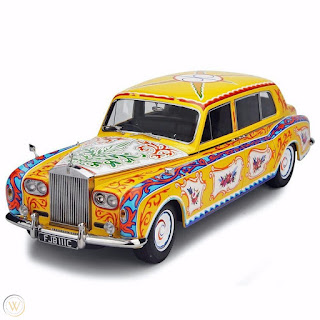 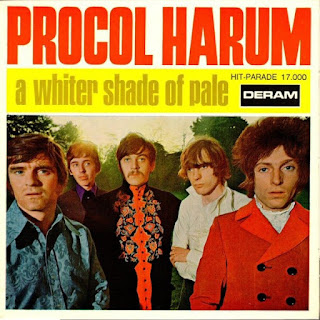 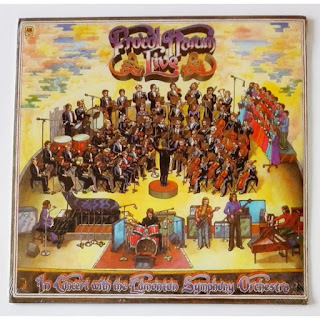 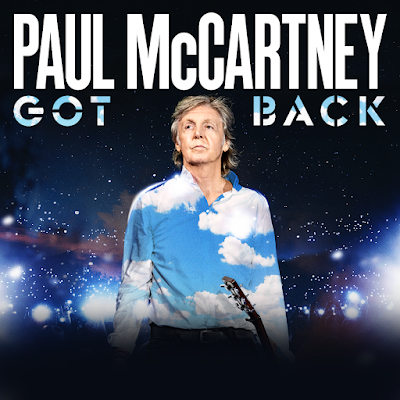 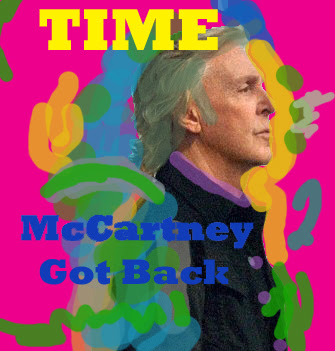 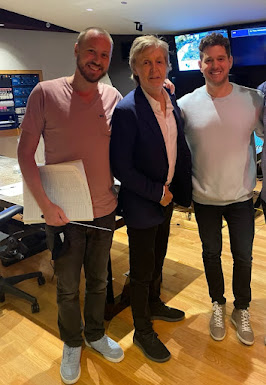 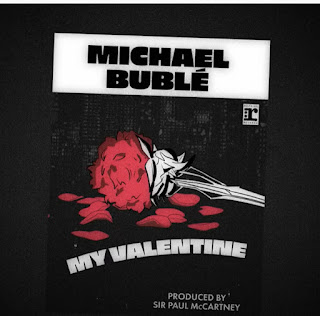 THE BEATLES AND INDIA

“When I first heard Indian music, I just couldn’t really believe that it was so great, and the more I heard of it, the more I liked it. It just got bigger and bigger, like a snowball”. 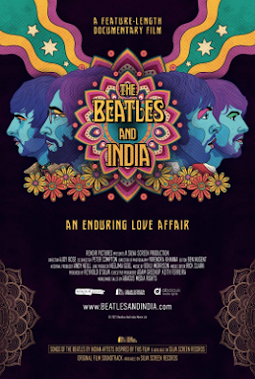 New York NY (January 27, 2022) —Post summer of love, in 1968 the world’s most popular rock and roll band, The Beatles had achieved mass fame and fortune yet were searching for deeper meaning in their lives. Under the spiritual guidance of Indian guru Maharishi Mahesh Yogi, The Beatles took a trip to Rishikesh, India to study Transcendental Meditation® and set out on a path of deep enlightenment that would change the world.

Slated for release on February 15 via BritBox in North America, the streaming service from BBC Studios and ITV, the award-winning feature documentary, The Beatles And India (Silva Screen Productions, Renoir Pictures) examines how Indian music and culture shaped the music of John, Paul, George and Ringo and in turn, explores how The Beatles served as ambassadors of this pioneering World music sound and cultural movement.

Drawing together an expansive archive of footage including contemporaneous locale shooting in India, recordings, photographs, and compelling first-hand interviews, The Beatles And India exhaustively documents this East meets West touchstone in pop culture history. Purloining inspiration from Ajoy Bose’s book Across The Universe - The Beatles In India, the documentary is produced by British Indian music entrepreneur Reynold D’Silva and directed by Bose (his directorial debut) and cultural researcher Pete Compton. The Beatles And India has been awarded Best Film Audience Choice and Best Music at the 2021 UK Asian Film Festival “Tongues On Fire.”

The Beatles’ were first introduced to Indian music while filming their 1965 film, Help!, which featured the Indian musicians in a restaurant scene. George Harrison would become a lifelong impassioned devotee of Indian music. He would soon buy his first sitar, befriend and study under sitar master Ravi Shankar and employ the instrument to revolutionary effect linking the worlds of pop music with Indian music on the Beatles song, “Norwegian Wood,” which appears on their Rubber Soul album. That song marked the group, and particularly Harrison’s full on immersion into Indian music, a raga rock sound heard in The Beatles songs, “Tomorrow Never Knows” and “Love You To” (Revolver) “Within You Without You” (Sgt. Pepper) and “The Inner Light (B-side to the “Lady Madonna” single)”

In early July 1966, while returning from shows in the Philippines, The Beatles made a quick stopover in New Delhi, India, marking their first trip to the country. Less than two years later, in February 1968, the group would return for an extended sojourn at Maharishi Mahesh Yogi’s ashram in Rishikesh, India where they would take a training course in Transcendental Meditation®. Their search for spiritual enlightenment would both shape their thinking and values and indelibly color the sounds of their expanding musical palette.

Silva Screen Records, in tandem with the documentary release on BritBox in North America, presents a 19-song companion album: The Beatles And India: Songs Inspired by The Film, featuring wondrous interpretations of The Beatles songbook, blending traditional and contemporary Indian influences, as recorded and performed by Indian artists Anoushka Shankar (Ravi Shankar's daughter), Vishal Dadlani, Kissnuka, Benny Dayal, Dhruv Ghanekar, Karsh Kale, and Soulmate. Many of the songs featured on the album--“Mother Nature’s Son,” “Dear Prudence,” “Sexy Sadie,” Back in the USSR,” “I’m So Tired,” “Julia,” I Will,” “The Continuing Story Of Bungalow Bill,” Everybody’s Got Something to Hide (Except for Me and My Monkey),” “Child of Nature,” (later re-written and recorded by John Lennon in his solo career as “Jealous Guy”)--were written during The Beatles 1968 extended stay in Rishikesh, India and most would feature on the group’s 1968 double-album, The Beatles, better known as “The White Album.”

The Beatles And India is an unforgettable audio-visual experience that spotlights the legacy of that historic visit, chronicling The Beatles’ crucial role as avatars of a musical movement inspiring newfound societal and cultural awareness, weaving the fabric of pop and Indian music into a unified force of positivity and spiritual exploration.

The Silva Screen Music Group is a London based independent record company, which is home to one of the world’s leading film and television specialist soundtrack labels, Silva Screen Records. Alternative rock label So Recordings is also part of the group and includes bands such as Placebo and Enter Shikari.  Founded by music devotee Reynold D’Silva in 1986, the group has a catalog of over 800 titles and in excess of 10,000 master recordings, with offices in New York, Paris and Mumbai.

BritBox is a digital video subscription service offering the largest collection of British TV in the U.S. and Canada. Created by two British content powerhouses—BBC Studios, the subsidiary arm of the BBC, and ITV, the UK’s biggest commercial broadcaster—the service features iconic favorites, exclusive premieres, and current series and soaps—most available within 24 hours after their UK premiere. BritBox also offers expert curation and playlists that enable fans to easily find programs they know and discover new favorites via the web, mobile, tablet and connected TVs. 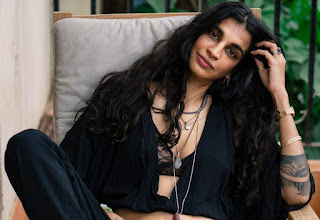 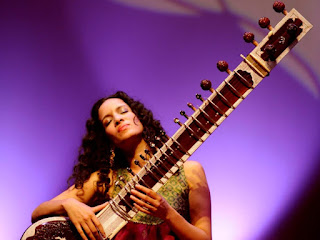