Peter and Gordon **A World Without Love** 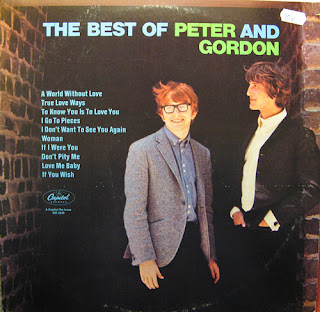 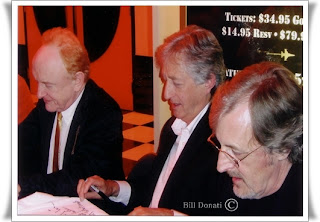 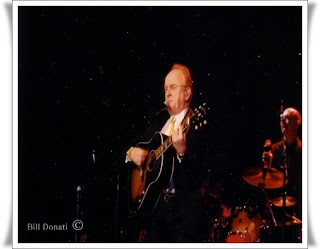 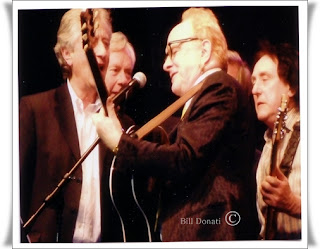 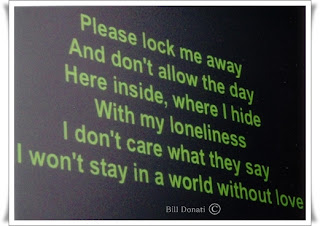 Las Vegas is the entertainment capital of the world. Performers know the city has appreciative audiences, especially for rock artists. Saturday afternoon was no exception when fans lined up inside the Cannery Casino to fill the theatre where Peter Asher hosted a concert in memory of singing partner Gordon Waller. Peter organized a great show with help from rock stars who were part of the British Invasion, proving that Peter and Gordon remain indelibly etched in the memories of music fans with famous songs like “World Without Love,” “Woman,” “Nobody I Know,” “I Don’t Want to See You Again,” and “Lady Godiva.”

Gordon Waller passed away in 2009 and, as Peter told the crowd, he wasn’t sure if hecould ever sing their songs again but, thankfully, Peter organized a dazzling tribute to his longtime partner. Peter’s voice filled with emotion as he spoke of his friend and colleague, but the range of emotions was broad as he recounted Gordon’s sense of humor, the likely reason for his friendship with Ian Whitcomb – “You Turn Me On” – who brought laughs with his comedic singing. Performers recounted how Gordon Waller’s idol was Elvis, so it was a fitting tribute that D.J. Fontana, Elvis’s drummer, took the stage as Spencer Davis and Denny Laine rocked the theater with Elvis songs, and both received thunderous applause when they sang their own
hits “Go Now” and “Gimme Some Loving.” Terry Sylvester of the Hollies also pleased fans with the band’s great songs, including his favorite, he noted, “He Ain’t Heavy, He’s My Brother.” John Walker, of the Walker Brothers, captured the audience with his powerful voice as he sang “The Sun Ain’t Gonna Shine Anymore,” with his wife Cynthia on backing vocals. Chad and Jeremy were equally as mesmerizing with flawless harmony in their classic tunes “Yesterdays Gone,” “Summer Song,” and “Willow Weep for Me.” But the most poignant performance occurred when Peter Asher closed the show. As monitors projected clips of Peter and Gordon in their heyday, Peter recounted how Paul McCartney, while living at the
Asher home in London, had shown him a song that “John or somebody didn’t like.” The song was “World Without Love.” On the monitors the original McCartney handwritten lyrics were shown and still exist in his personal archive Peter explained. But Paul said the song was unfinished because the bridge or “middle eight,” as The Beatles called it, had yet to be written. The monitors next showed McCartney’s completion, the bridge section written in red ink, “like it was an emergency,” quipped Peter. After thirty years, the duo agreed to reunite in a benefit for Mike Smith, lead singer for the Dave Clark Five, who was tragically paralyzed in an accident in 2003. Despite the long hours, the performers graciously participated in a Vegas custom – a “meet and greet” with admirers. I asked Denny Laine if the show would be anywhere else.
He shook his head, “No, we discussed that and decided it would be a one time event.” The show was taped so perhaps it will be broadcast, but those who saw it live witnessed a world of love for Gordon Waller.

Thank you, Peter.
Posted by FAB4RADIO.COM Knottypine Studios at 2:10 PM 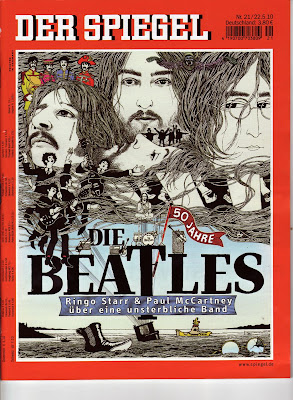 "A great way to listen to your Mp3 Beatles music" 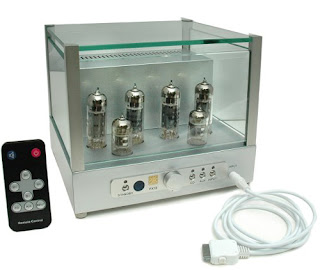 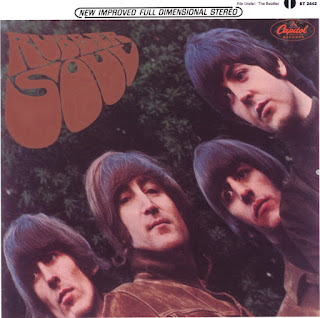 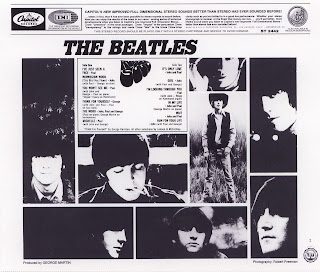 For those not familiar with it, it is also known by some as the "East Coast" version. It is identical the "regular" US stereo version of the Rubber Soul LP in every way except that it has a layer of reverb across the entire album.


It is not dramatic, but it is very noticeable on specific songs where the vocals are completely or partially isolated.


It can be heard clearly on a song like "Think For Yourself," which normally ends cold and dry.


On the "Dexterized" version, there is a very definite echoey decay on that last note. . .