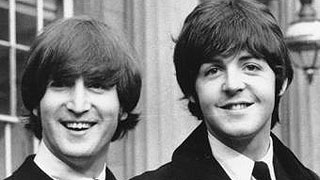 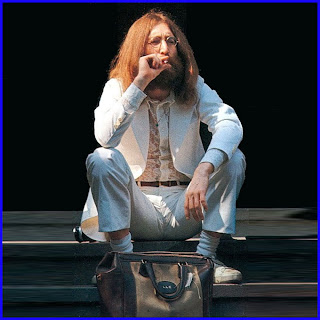 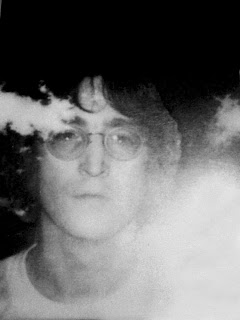 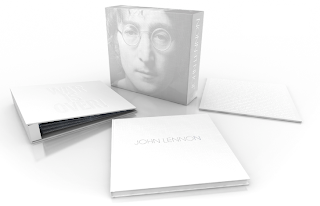 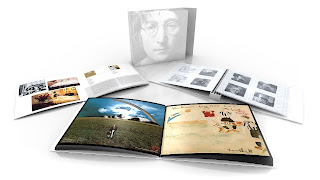 You can hear the Box of Vision Interview
This is the exact same JOHN LENNON Box of Vision that will be stored inside the JOHN LENNONTIME CAPSULE. In celebration of the 70th anniversary of John Lennon’s birth, it will only be manufactured and available for a limited time. (Each copy will be uniquely numbered.)
The unique “artist’s canvas” oversized Box (measuring over 15 inches by 13 inches, and 4 inches deep) is wrapped in a stunning, silver-inked portrait of John Lennon, with a precise reproduction of John’s original line drawing “Baby Grand” on the back.

166 pages of newly restored LP art, in original LP size, including the complete artwork for John and Yoko’s WEDDING ALBUM, formatted for the first time in book form, to be enjoyed as an actual wedding album (its stunning!); the complete calendar artwork for LIVE PEACE IN TORONTO 1969; all of John’s studio albums from PLASTIC ONO BAND through MILK AND HONEY plus all officially released worldwide compilations and live albums originally issued in the LP format. (oh yes—and those photos—offered both behind a “paper bag” image reproduction, or at your discretion, in full glory when you “open up” the page.)
2) The Catalography:

The patented Box of Vision CD storage system, built to store all of John Lennon’s official CD releases, it can hold up to 32 different CD albums, in an expandable and adaptable format to accommodate any fan’s collection. (CDs not included)

Two (2) art-adorned recordable DVDs, and two (2) different art-adorned recordable CDs, intended for you to record and store audiovisual and audio content you choose. We have received permission from Yoko Ono to create these unique CD/DVDs using classic John and John and Yoko art elements as well as from John’s drawings. Create your own “time capsule” content to store in your Box of Vision, or transfer and store your John Lennon, or John and Yoko, MP3s and videos.
Posted by FAB4RADIO.COM Knottypine Studios at 7:20 PM