The Lennon Wall or John Lennon Peace Wall, is a wall in Prague, Czech Republic. Once a normal wall, since the 1980s it has been filled with John Lennon-inspired graffiti and pieces of lyrics from Beatles songs.
In 1988, the wall was a source of irritation for the communist regime of Gustáv Husak. Young Czechs would write grievances on the wall and in a report of the time this led to a clash between hundreds of students and security police on the nearby Charles Bridge. The movement these students followed was described ironically as "Lennonism" and Czech authorities described these people variously as alcoholics, mentally deranged, sociopathic, and agents of Western capitalism.
The wall continuously undergoes change and the original portrait of Lennon is long lost under layers of new paint. Even when the wall was repainted by some authorities, on the second day it was again full of poems and flowers. Today, the wall represents a symbol of youth ideals such as love and peace.
The wall is owned by the Knights of Malta, who allowed the graffiti to continue on the wall, and is located at Velkopřevorské náměstí (Grand Priory Square)

Get your prints at McCollum Photography

Roll up! Roll up!

The Beatles invite you to make a reservation for the 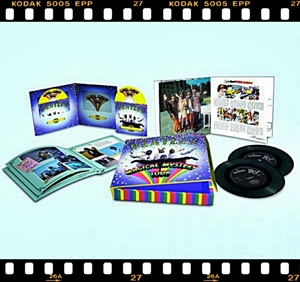 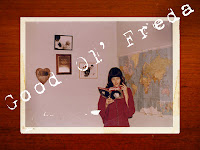 approved use of the their photographs


With our very best wishes and gratitude, 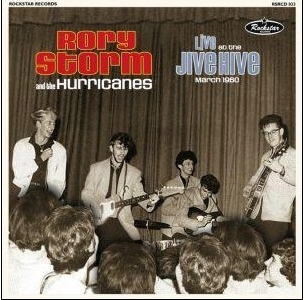 WHAT IF, NEW RELEASE 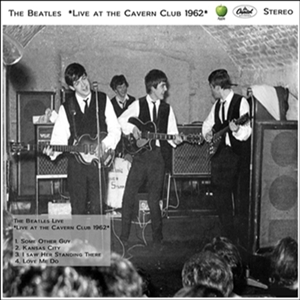 The Beatles professional recorded at The Cavern Club 1962
Posted by FAB4RADIO.COM Knottypine Studios at 8:38 PM 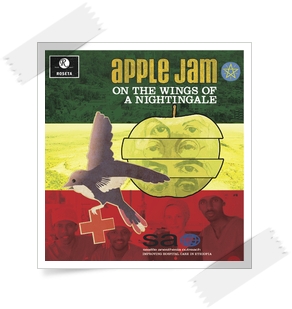 FAB4RADIO.COM
LARGEST LISTENER REQUEST: WHO IS THIS BAND? HOW CAN I GET THEIR CD's?