MANY WAYS TO HEAR
FAB4RADIO.COM 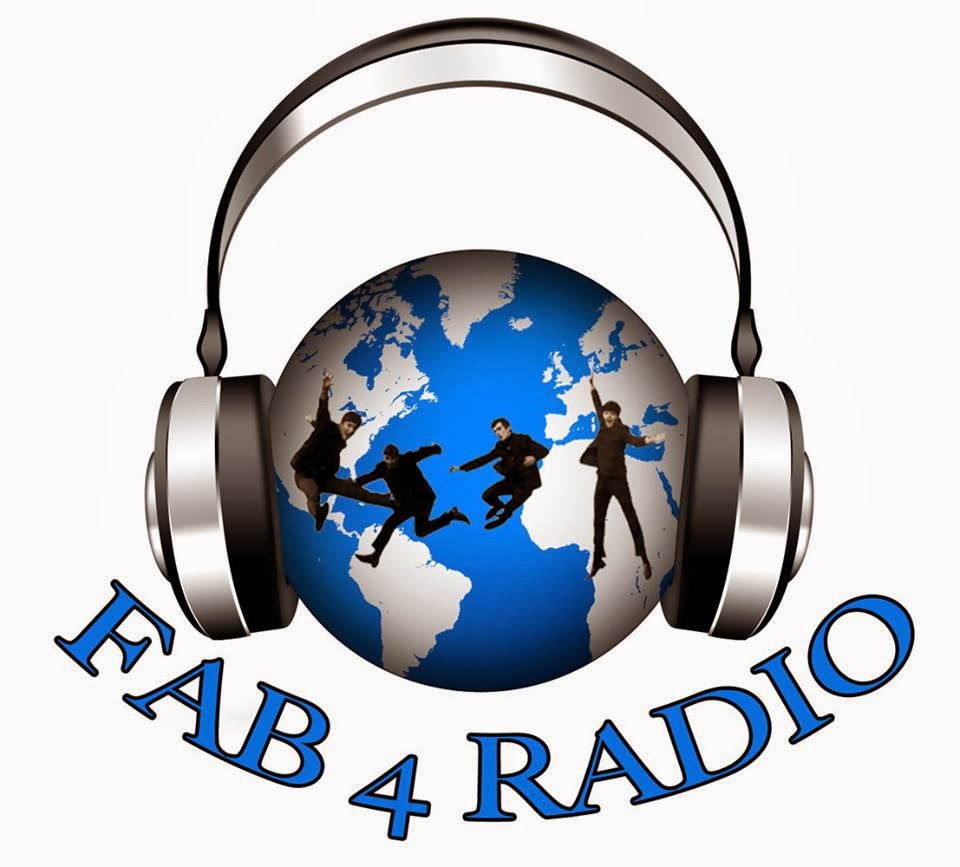 SOME FUN TONIGHT
"A must have book for all Beatle fans".
FAB4RADIO.COM 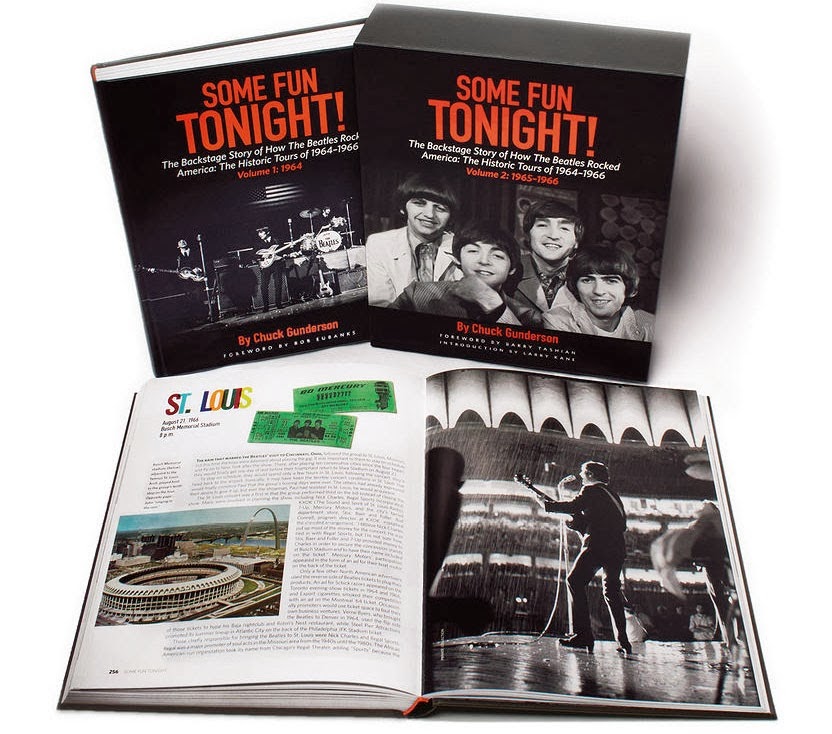 Announcing an exciting new book detailing the Beatles' three North American tours (1964-66). Written by Chuck Gunderson, the country's leading authority on the subject, this comprehensive TWO-volume set will give the reader a city-by-city synopsis of the group's activities as they traveled the United States and Canada for their groundbreaking series of concerts. From San Francisco's Cow Palace show on August 19, 1964 through their last-ever live performance at the city's famed Candlestick Park on August 29, 1966, these books will cover the music and the madness that characterized their North American tours. Supported by hundreds of photographs and images of rare memorabilia, it will truly be THE definitive reference for what is arguably the most important period in the Beatles' long and winding career.

Never before has The Beatles' North American concert experience been covered in such depth. You'll read about the behind-the-scenes negotiations, the mayhem at the airports and hotels, the cheeky quotes delivered at the press conferences, the opening acts, the concerts and the stories behind the shows through the eyes of the Beatles, their entourage, the promoters, the emcees and the fans. If you witnessed the mania firsthand, you'll relive the excitement in the pages of these books. If you were born too late to be a part of those halcyon days, you'll learn what it was like to be swept up and carried away by the phenomena of the greatest musical act of all time.

Produced in a slick, glossy, full-color format these books will be housed in an attractive slipcase and ready in time to celebrate the Beatles' 50th anniversary of their arrival to America on February 7, 1964 and their first American tour later that year.

It will be, without question, one of the truly essential books for any Beatles library.
Posted by FAB4RADIO.COM Knottypine Studios at 10:05 PM