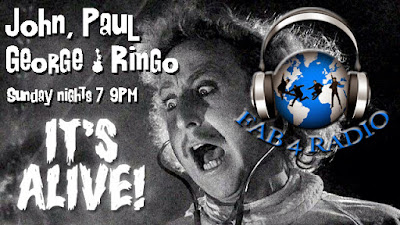 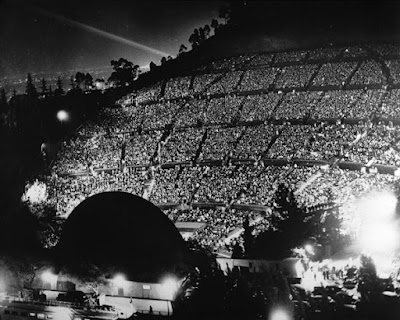 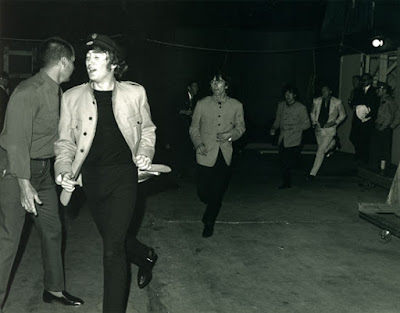 Set to give away,
along with copies
of the new Hollywood Vampires CD from
Universal Music. The box set is certainly on one
of the nicest prizes I've every given away on my
website, and I'm sure your listeners will want to
win this, as well as the Hollywood Vampires CD.

The contest itself starts this Tuesday, Aug. 25,

I will post, one at a time, the titles of 4 John Lennon solo-albums that are part of the new John Lennon Vinyl Box Set.

There will be 5 winners in this contest.

The remaining 4 winners will each win the Hollywood Vampires CD.

By the time the 4th album title is revealed write to me (Ken) at everylittlething@att.net with all 4 album titles.

One random contestant with the correct 4 album titles will win the GrandPrize!!!!

PLEASE NOTE: THIS CONTEST IS LIMITED TO U.S. CITIZENS ONLY!!!
Posted by FAB4RADIO.COM Knottypine Studios at 9:37 AM

WDGY Oldies Radio and The Beatles

WDGY AM 740 and The Beatles teamed up on August 21st, 1965, for their only concert in the Twin Cities. 50 years later they are teaming up again to pay tribute to that concert. WDGY and Dennis Mitchell, the host of Breakfast with the Beatles produced a special one hour show with story’s, insight and the original concert set list. This Show will air Friday August 21st at 5pm, 50 years to the date of The Beatles only concert in Minnesota.
WDGY and the Hard Rock Café (Mall of America) is hosting a Luncheon to reminisce with special guests while WDGY plays Beatles music. The Luncheon is this Friday August 21st at Noon.
WDGY's is looking forward to reliving a historical moment in Twin Cities music history. 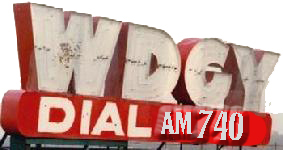 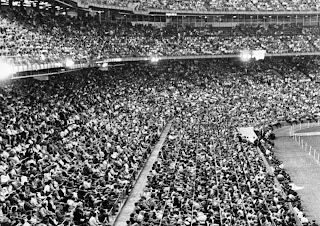 Bloomington, Minnesota facts:
The Concert was announced on March 1965

A BIG SUCESS BY THE PROMOTERS 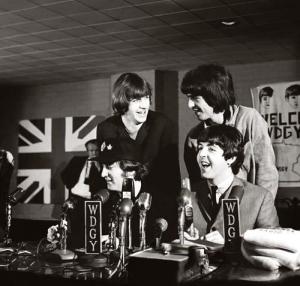 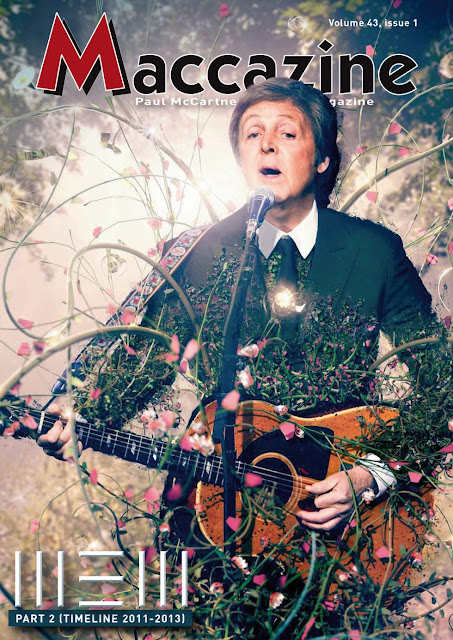 hear highlights of the famous record breaking, sold out show 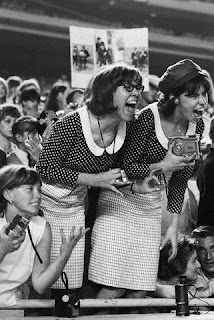 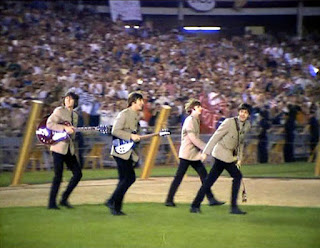 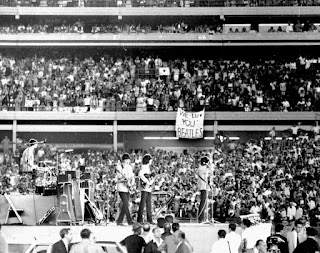