CELEBRATE THE UPCOMING FILM ‘THE BEATLES: EIGHT DAYS A WEEK — THE TOURING YEARS’ WITH THE PAST.
Did you see the Beatles perform live? Share your proof, upload a photo or video selfie with your concert ticket to redeem a free pair of tickets to the film!
To enter redeem your tickets here: http://thebeatleseightdaysaweek.com/us/competition/ 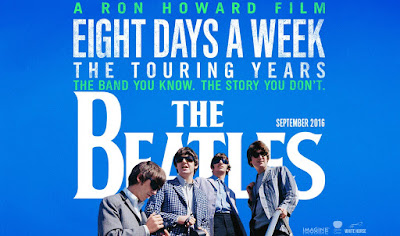 Are you going to play the tape? 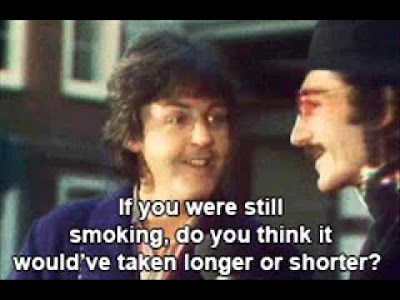 Paul McCartney: [ sighs ] It was my understanding that we were just going to talk about the videotape, you know? Are they showing it yet?


Paul McCartney: Alright, that's fine. Just as long as they are questions about the tape - justthe tape, okay?

Father Guido Sarducci: It has to be questions about the tape? Well.. [ thinking ] ..how long did it take to make-a the tape?

Paul McCartney: Well, it took a lot of time, actually, because I play a lot of different roles on the tape. It's only about four minutes long itself, but it took over a week to shoot it.

Father Guido Sarducci: If you was still smoking, do you think it would have taken longer or shorter?

Paul McCartney: Well, it might have taken longer.. but it might have seemed shorter than that. But I don't see how that matters..


Father Guido Sarducci: Yes. We are gonna show the tape, for sure. But I just want to aks you one more question, if you don't mind. It's very important, people want to know..

Paul McCartney: It's not about marijuana, right?

Father Guido Sarducci: No.. This is a question I really hate to ask you, 'cause I know everyone always asks you this-a question, but I'm a journalist, I have to do it, if you don't mind. Paul: If, just-a if, you could be any animal, what would it-a be?

Father Guido Sarducci: Koala bear! Did you hear? Koala bear! Is that the little animal all the time, they eat eucalypse leaves, they get-a stoned all the time! Well, you heard it - koals bear! Well, that's it. And you can take it back, America! 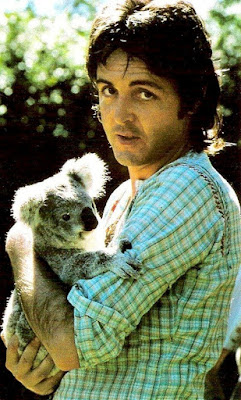 birth of an icon REVOLVER 50 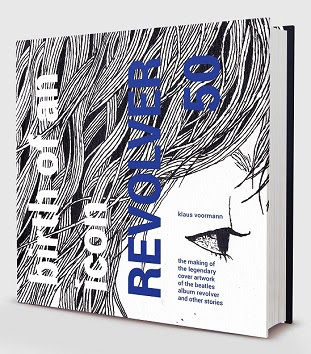 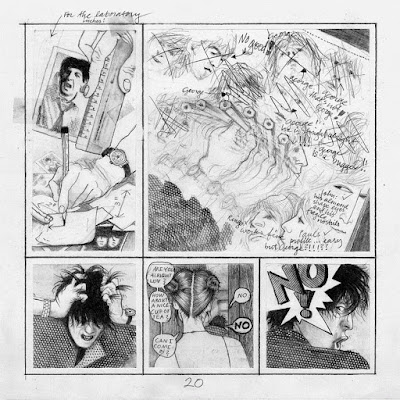 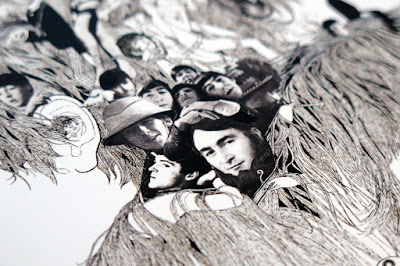 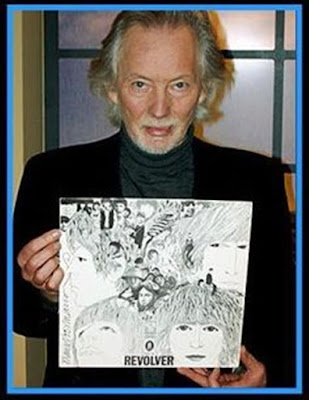 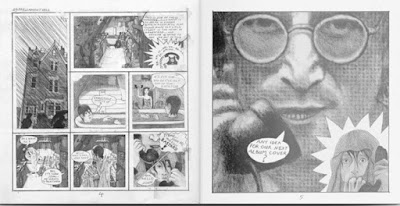 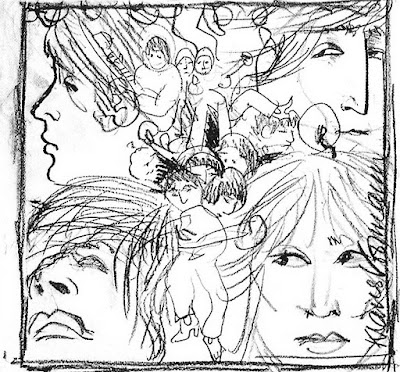 BIRTH OF AN ICON - REVOLVER 50

»...it is good for me to see the other side of a story I know so well and to realize aspects like the sheer panic that Klaus must have felt at being asked to do our album cover. In the end, the REVOLVER cover was a classic and this book is another.«
SIR PAUL MCCARTNEY

»...your REVOLVER book - it brought back such great memories - even farther back than REVOLVER... I hope it sells a million copies!...the REVOLVER cover was incredible and perfect for that album.«
RINGO STARR

THE BEATLES LIVE AT THE HOLLYWOOD BOWL 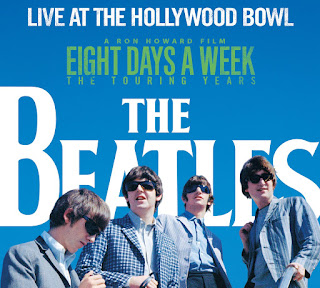 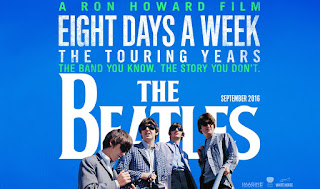 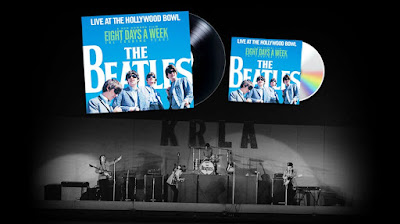 The Beatles: Live At The Hollywood Bowl 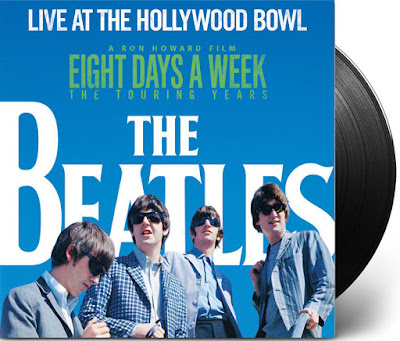 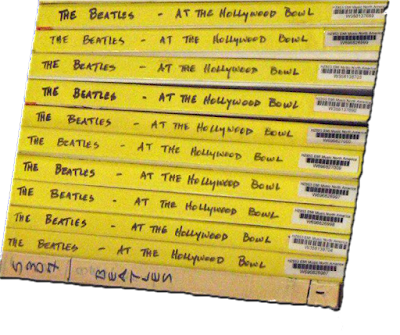 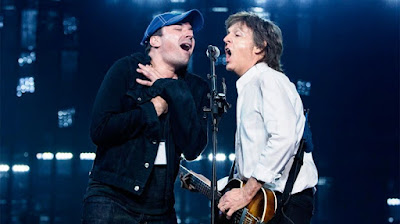 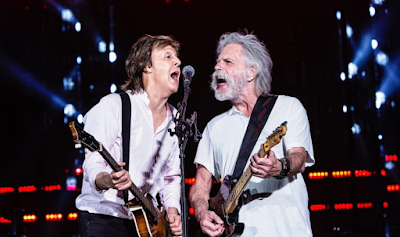 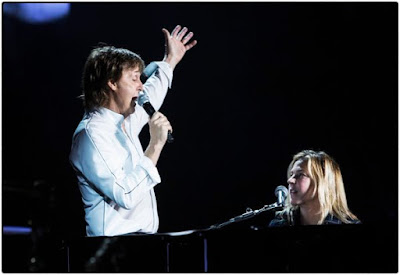 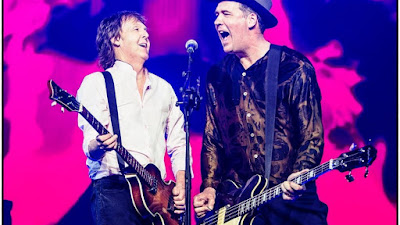