Jimi Hendrix wanted Sir Paul  McCartney to form a supergroup with him – and be its bass player.
He sent a telegram inviting the Beatle to join forces with him, jazz trumpeter Miles Davis and drummer Tony Williams in 1969, as the Fab Four were breaking up.
It read: ‘We are recording and (sic) LP together this weekend. How about coming in to play bass?’ It was sent to McCartney at The Beatles’ Apple Records HQ in London on October 21, 1969, and told him to get in touch with producer Alan Douglas.
Beatles aide Peter Brown replied on his behalf, telling Hendrix that McCartney was on holiday in Scotland and not due back for another two weeks. 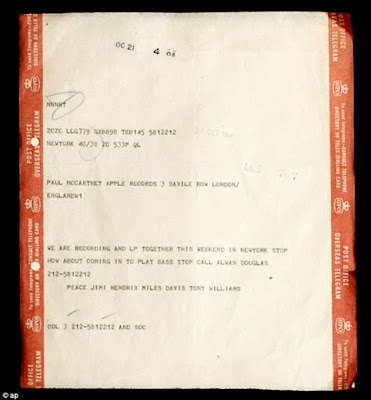 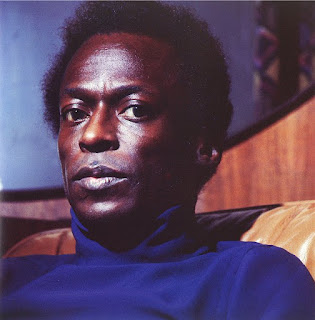 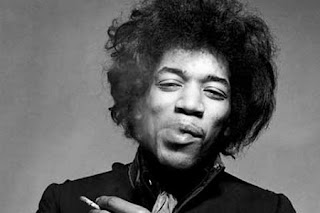 But less attention has been paid to the bass player they were trying to recruit.

This tantalizing detail about the super group that never was - jazz standout Tony Williams would have been on drums - is contained in an oft-overlooked telegram that Hendrix sent to McCartney at The Beatles' Apple Records in London on Oct. 21, 1969.
'We are recording and LP together this weekend,' it says, complete with a typographical error. 'How about coming in to play bass stop call Alan Douglas 212-5812212. Peace Jimi Hendrix Miles Davis Tony Williams.' 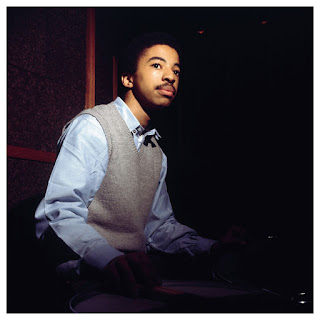 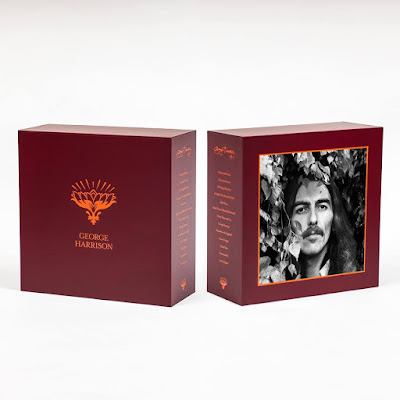 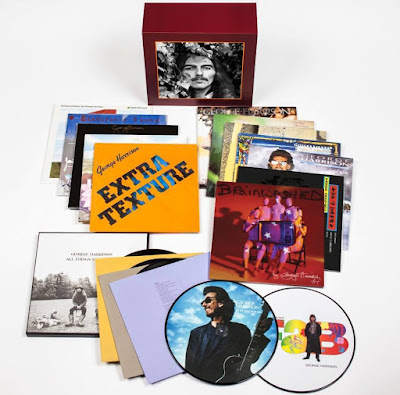 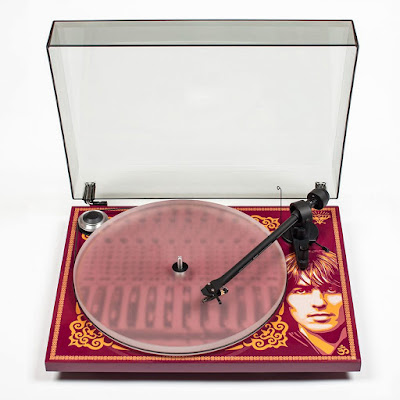 HAPPY NEW YEAR 2017
WHAT IS FAB4RADIO.COM
ALL ABOUT? 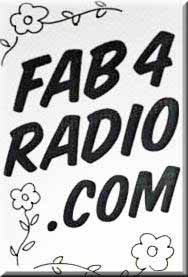 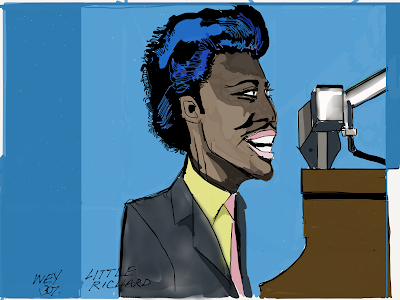 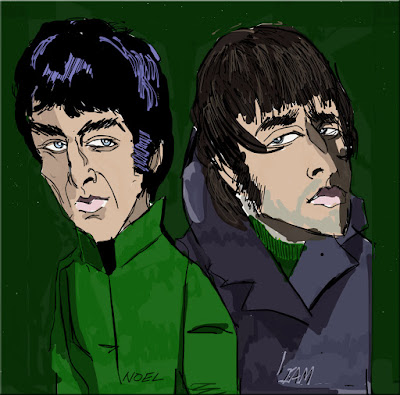 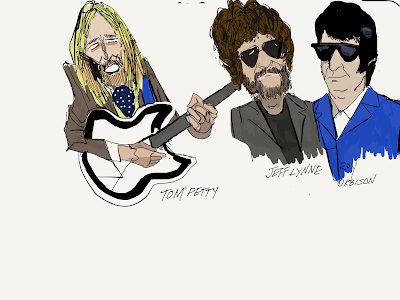 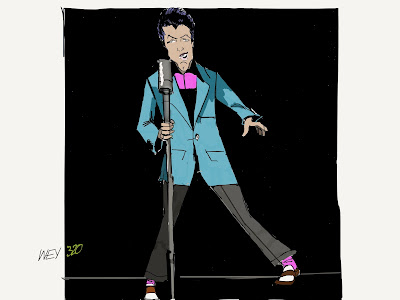 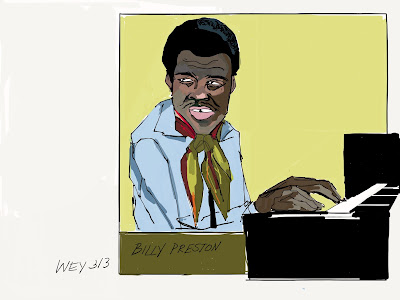 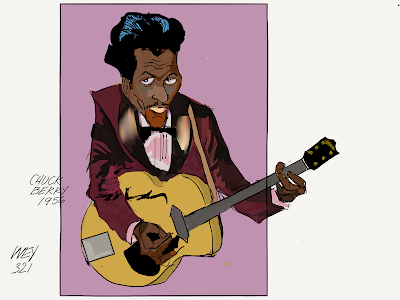 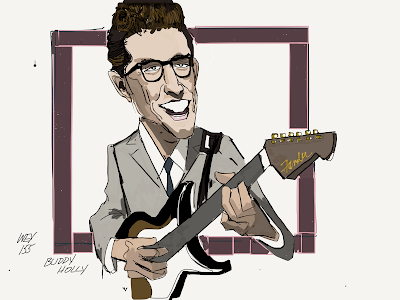 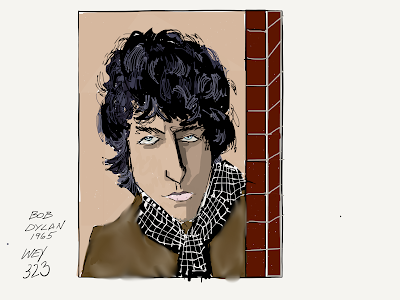 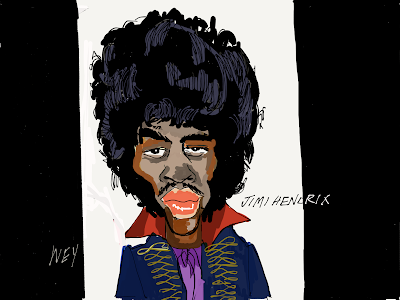 The Cutting Room in NYC


The four member NY/NJ group are scheduled for a six date residency at The Cutting Room, 44 E 32nd Street beginning on Thursday evening Jan. 19 & next on Jan. 26.  Doors open at 8 p.m., and the show begins at 9 p.m. The residency will continue on select Thursday evenings in January and February.  Check out The Cutting Room website for dates, times and ticket information:  http://thecuttingroomnyc.com/ 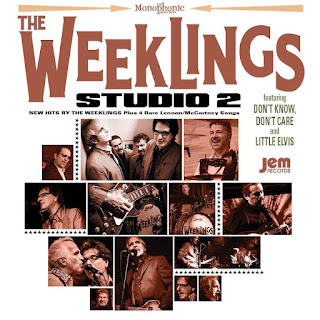 The Weeklings, while together only two years, are already making their mark in the entertainment business.  They are in heavy rotation at a number of radio stations.  Their song “Little Elvis” earned the title of “Coolest Song in the World” for a week on Sirius/XM’s “Little Steven’s Underground Garage” channel and is now in contention for “Coolest Song in the World for 2016.” Last year, their song “You Know What To Do”,  a rare George Harrison composition from their well-received debut album “Monophonic”, was voted  the #2 “Coolest Song of the Year” on the Underground Garage.
Posted by FAB4RADIO.COM Knottypine Studios at 9:07 PM 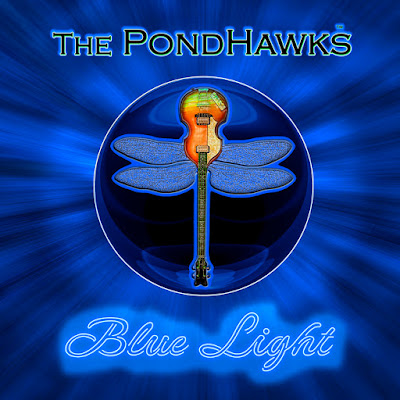 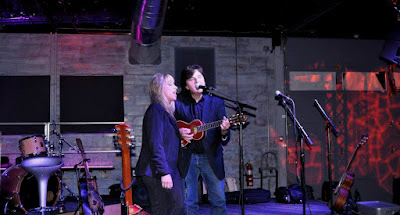 10 new songs from
The PondHawks!!! 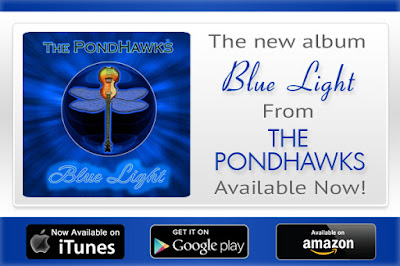