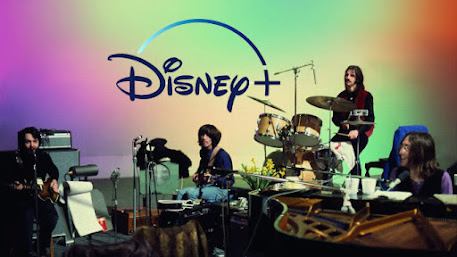 The Beatles’ forthcoming film “Get Back” — a Peter Jackson-directed documentary culled from the footage from the 1970 “Let It Be” film — will premiere as a Disney Plus original documentary series over the Thanksgiving holidays.

Because of the wealth of tremendous footage Jackson has reviewed, which he has spent the past three years restoring and editing, “The Beatles: Get Back” will be presented as three separate episodes. Each episode is approximately two hours in length, rolling out over three days, November 25, 26 and 27, 2021, exclusively on Disney Plus.